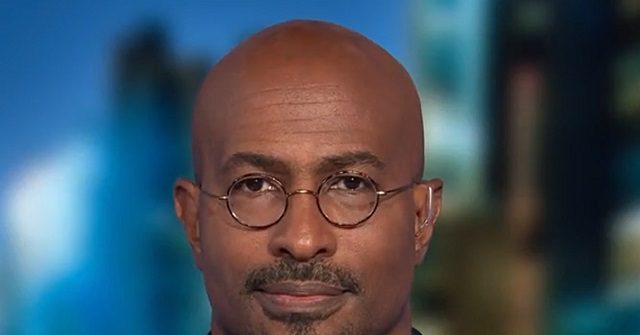 Host Jake Tapper said, “Two nights of protests in Minneapolis, one person fatally shot, businesses on fire, officers using tear gas, rubber bullets. Then more protests in Los Angeles and Memphis over the death of George Floyd. The killing of George Floyd. How are you reacting to what we are seeing nationwide?”

Jones said, “You know, it’s been horrific. I haven’t seen the black community this impacted, this upset since April 29th, 1992, with the Rodney King verdicts coming down the way they did. You have to go back that far. Everybody that I talked to is sad. They say they’re tired. There is a judgment against people, frankly, like myself, who have been saying, hey, we will pass laws. They don’t want to hear that anymore. They don’t believe it anymore. This is from top to bottom. People have lost faith. When you see a lynching —that lynching of a black man in broad daylight and something broke in this country when he died in that way. So those of us who have been working inside the system have been saying hey, we’re changing laws. We got bipartisan support things are moving in a positive direction. They don’t believe us anymore. Something has to be, has to be federal legislation, there have to be arrests, convictions. We have to look in our own hearts, how do we get to this place?”

He continued, “We thought we got an answer, it’s called body cams — that we just put body cams on all these cops and you can see what they were doing. They would either be stopped or the public would be so outraged. These guys knew they had on body cams. There were people standing there with the cell phones out. Eighteen complaints should trigger a separate review.”

He added, “This is not a well-run department. Unfortunately, there are very few well-run departments. With the reality we have now, is we got to look in the mirror. In order, for that level of contempt for life to take place in broad daylight with officers and bystanders and nothing be done. That’s the tip of a very big iceberg of disrespect, of contempt for human life and a pattern and a practice from coast-to-coast where when someone gets out of a car, they’re African-American, they’re that tall — frankly, I’m a little tall, myself — they are presumed to be a threat. Everybody knows the script. 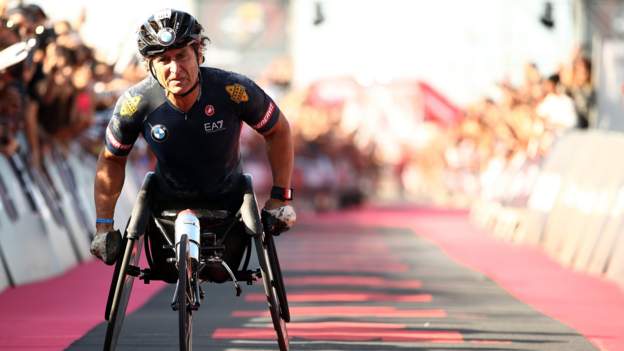