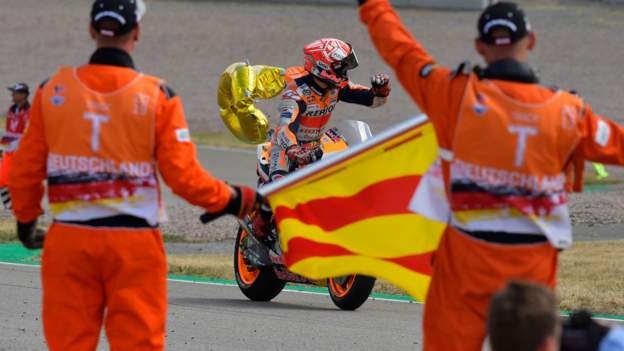 The German, Dutch and Finnish MotoGP races scheduled to take place in June and July have all been cancelled due to the ongoing coronavirus pandemic.

The new season is yet to start with the first 11 races affected and a revised calendar has not been published.

Races in Spain, France and Italy have so far been postponed but are now looking more uncertain to take place.

The next race on the original calendar is the Czech Grand Prix in Brno on 9 August.

The German Grand Prix had been scheduled for 21 June, with the Dutch TT at Assen the following weekend, while Finland’s new KymiRing was due to host its debut race on 12 July. 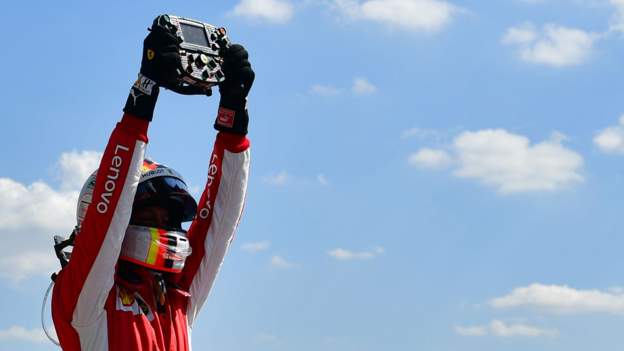